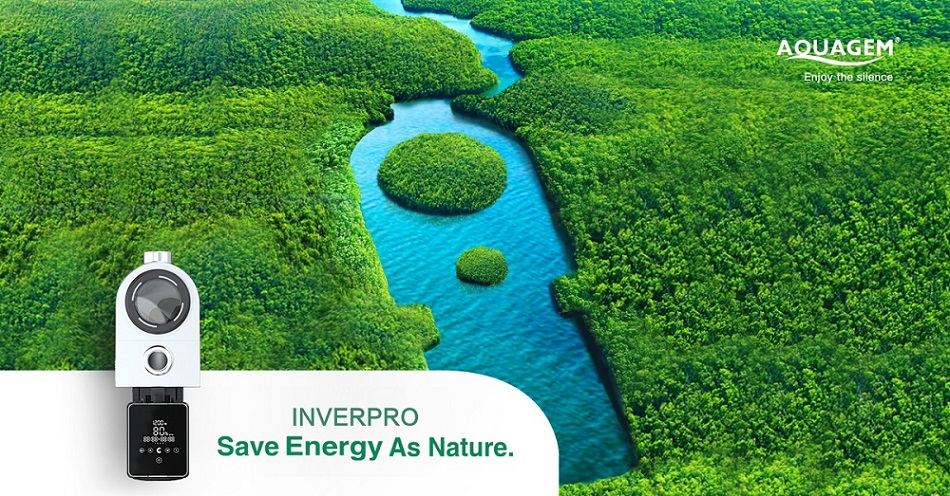 Carbon-neutrality is on a global scope. By 2050, can human achieve the global net-zero ambition?

Terms such as “carbon neutrality”, “net zero”, and “climate positive” have been mentioned a lot for decades, but in recent years, more influencers, from countries to multinational enterprises and start-ups have embraced them for marketing purposes. Companies are now broadcasting their carbon negative goal as Microsoft, Disney, Apple and so on.

You’re all jazzed up about saving the earth as superhero. Now you need an inspiration on how to actually keep pace with the mainstream.

Carbon neutral implies that any CO² produced into the environment as a result of human avtivities is offset by the removal of an equal amount. Plus, Net-Zero means the Gross Greeenhouse Gas balances the removed amount. In this sense. who removes more carbon dioxide than Net-Zero status is performing Climate positive / Carbon negative.

As people become more conscious of the need of environmental preservation, businesses that take on more social responsibility in terms of energy conservation will obtain a better brand values and gain trust of their customers.

A shocking fact may be that your on/off pool pump consumes the same amount of energy as your air conditioner and that a 2HP single-speed pool pump shares the same carbon emission as an SUV. In fact, The Department of Energy in the United States has set a good example of industrial update: those single-speed pumps of big energy consumption will become obsolete as a result of the new regulations, while variable speed pumps that satisfy energy-saving criteria will gain more market share.

Instead of running 100% at all times like on/off pumps, Inverpro the inverter pool pump operates between 20%-100% intelligently. By detecting the system pressure, this high efficiency pool pump can adjust its running capacity to ensure a stable flowing. This smart operating mode automatically minimizes energy consumption by up to 90%.

The process of replacing traditional energy sources in the future is expected to inevitably accelerate, boosting a period of rapid development of technologies related to green energy, such as air energy solutions like InverSilence® for energy saving pool pump.